We work with ceremonies or healings for individuals or groups working with nature’s elements Water/Earth/Air/Fire and spirits of the lands. 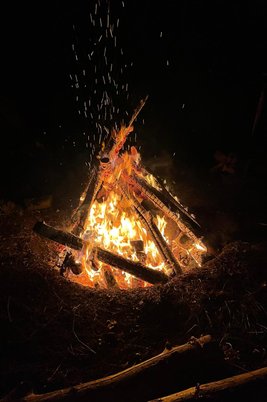 Fire ceremony is often used by Shamans during the changes of the seasons (solstice, equinox), at the Full Moon, New Moon. Fire ceremony is a Native American practice used to release unwanted energies and attachments from the past and make space for new intentions. A fire ceremony can be used to release unhappy memories, fears, negative emotions, and anything that you are holding onto that doesn’t serve your Higher Self. By releasing these unwanted energies and old patterns into the fire, you are healing at the soul level. 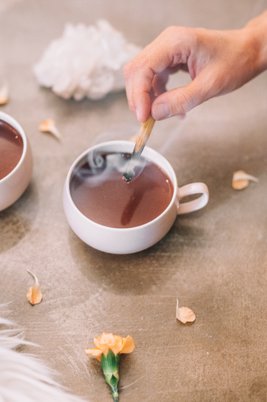 Cacao has been used in ancient ceremonies by South Americans (the Maya) for thousands of years. It has an active ingredient in it called theobromine, which can be translated to,
“Food of the Gods”
The cacao plant is seen as a medicinal plant, and has been used for a number of spiritual, medicinal and ceremonial purposes throughout history. 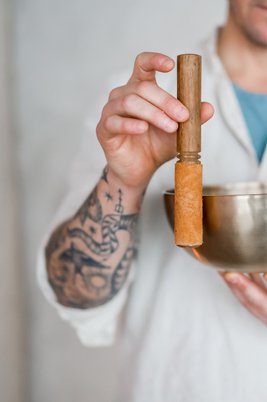 Shamanic drum journeys in all 3 planes of existence for healing and different purposes.
-Sound meditations/journeys/ Using Tibetan signing bowls and other instruments.

In Peru (as well as in parts of Bolivia and Ecuador), there’s an ancient ceremony called the “Despacho.” The word means “sending a message or care package” in Spanish and it’s an act of love that reminds us of the interconnectedness shared between all beings, elements, spirits, and sacred places. Despachos provide us with the opportunity to momentarily return to the essential unity with all that exists, with the living energy (Kawsay Pacha) of the Universe. A very beautiful and powerful ceremony that gives balance to what needs to come in right relation by offering our prayers to the sacred.

I also do other tailor made ceremonies depending on what the person or group needs and have done many combining movement, stillness, prayers and offerings. Just send me an email and we will take it from there.